Horses are a big part of my life. They have been since I was a kid growing up in Kansas City. I started showing in all breed walk-trot classes with paint horses that belonged to my aunt and uncle.

The first horse that I bought all by myself (with money I earned from a paper route) was an Appaloosa mare. I competed with her at 4H and all breed shows for about a year, sold her and then bought a quarter horse. I was competing at quarter horse shows exclusively by the time I was in high school, which included participation on the Kansas Quarter Horse Association Youth Team.

I moved around a lot after college and was a member of the Quarter Horse Association in each state I competed in along the way - Texas, New York, Maryland, Kansas, Oklahoma and California. I became involved in the Washington State Quarter Hose Association in 2004, after putting my show horses in training with Kristy McCann in Graham, WA in 2000. I served on WSQHA’s Board of Directors for a number of years, including a stint as the first Show Committee Chair, and I eventually served as Vice President and then President of the association. I’ve also served at the national level on AQHA’s Marketing and Membership Committee.

WSQHA is always looking for ways to encourage and support new membership and show participation. I think our most effective initiative in this regard has been the addition of our rookie and novice classes at our Monroe shows, giving exhibitors the chance to compete with other riders with similar skills and experience. Our all-breed classes have introduced a lot of new exhibitors to the quarter horse circuit and association as well. 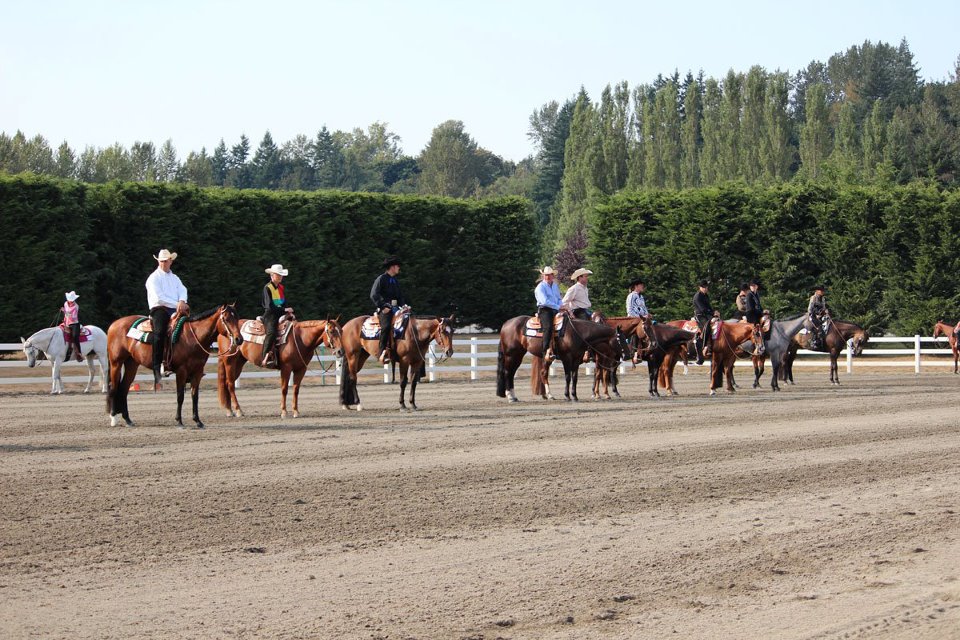 I’m particularly proud of a scholarship program that I helped launch for AQHA Region One. It was actually a program that we developed in response to AQHA’s unsuccessful efforts to organize a sustainable regional championship show. Despite the national association’s good intentions, the regional shows became a drain on their resources and individual states were left to decide how to manage regional championships moving forward. WSQHA opted to use the funding left over from our regional championship as seed money to fund a scholarship for youth living in our region. In just a few short years, we managed to harness our regional scholarship show to turn $26,000 in seed money into a $200,000 endowment that now allows us to award two $5,000 scholarships annually to young equestrians living in Alaska, Idaho, Oregon, Washington and British Columbia. 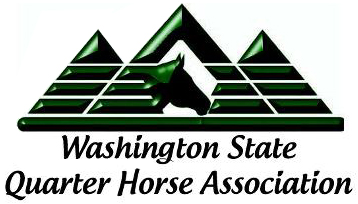 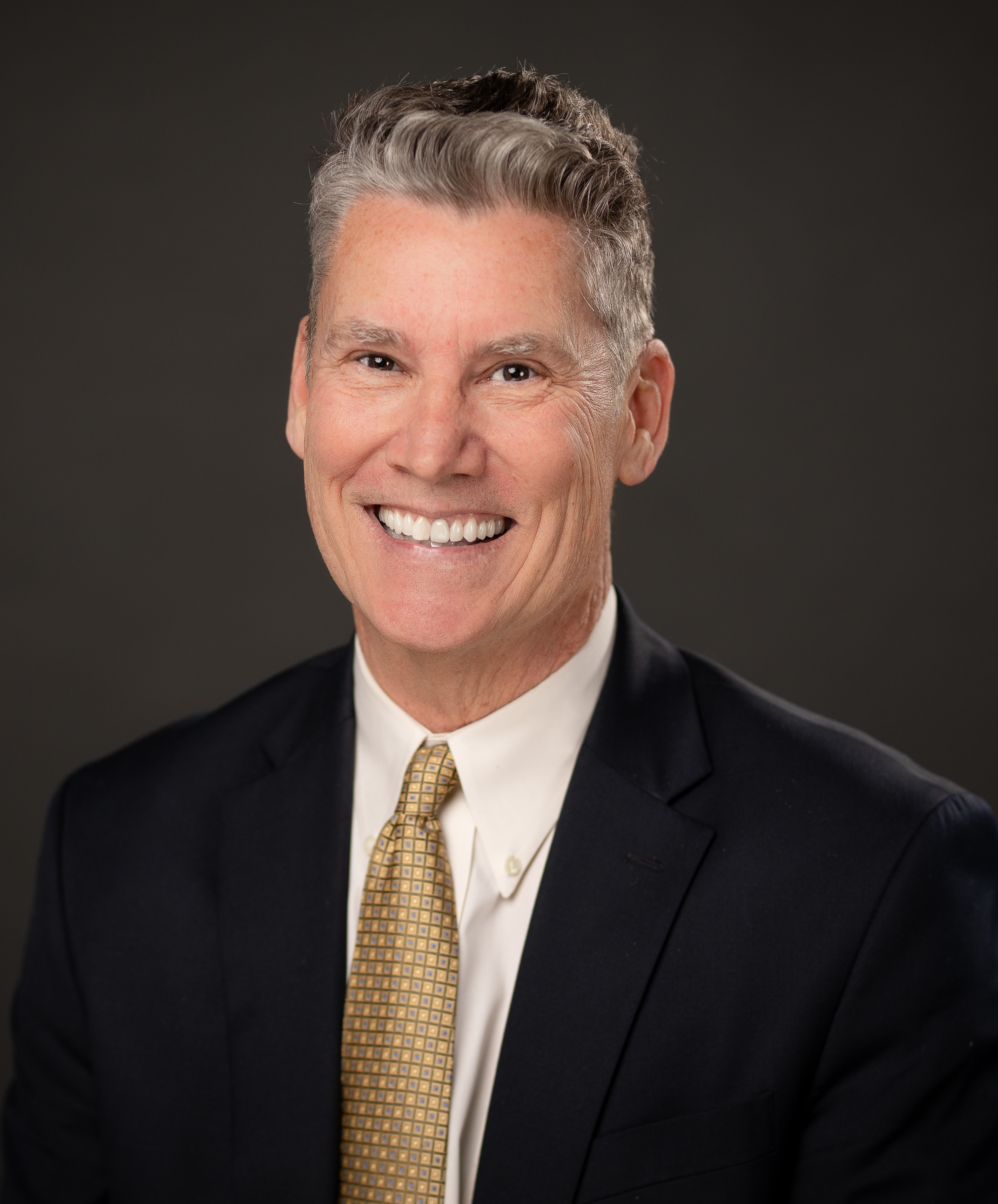 Jeff Williams has been riding and showing American Quarter Horses since childhood and is a top-producing Realtor with Windermere Chambers Bay, specializing in equestrian property sales in King, Pierce, Kitsap and Thurston counties.