Click here to edit the Social Media Links settings. This text will not be visible on the front end.

Year-Over-Year Home Prices for Equestrian Properties May Be Flattening

by Jeff A. Williams 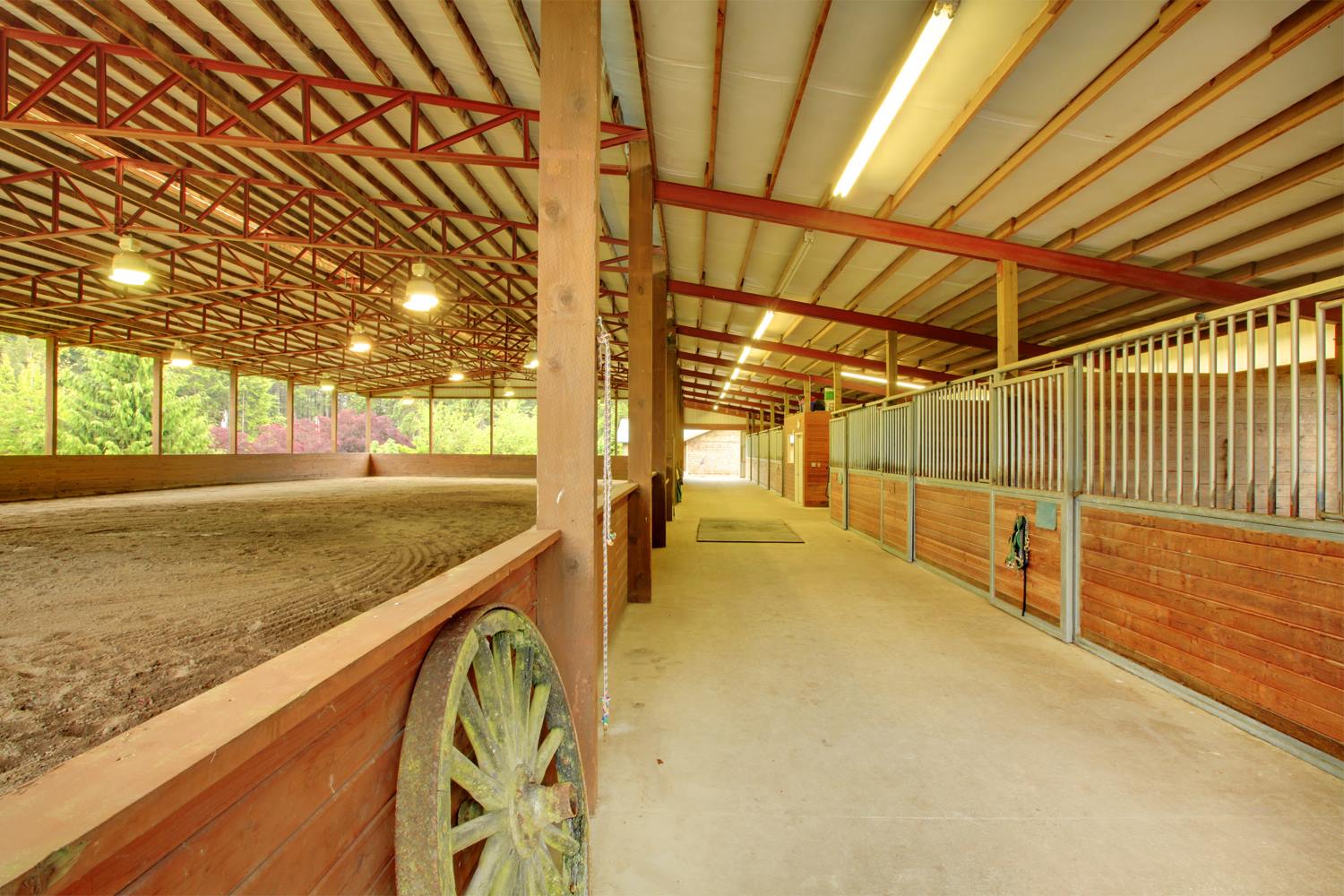 Equestrian home prices in the Puget Sound region seem to have hit a plateau this spring – with the possible exception of Pierce County, where values are up compared to last year. 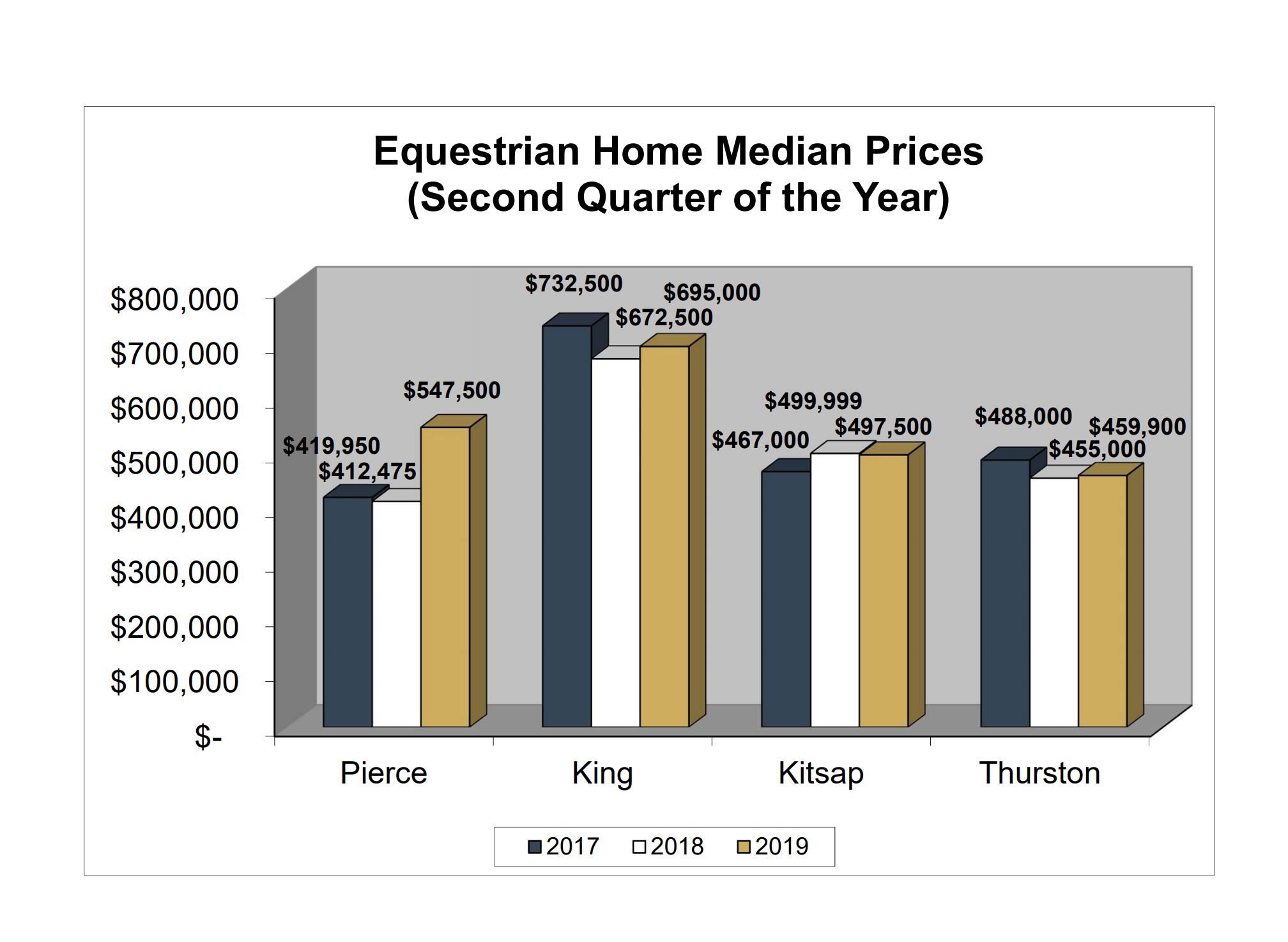 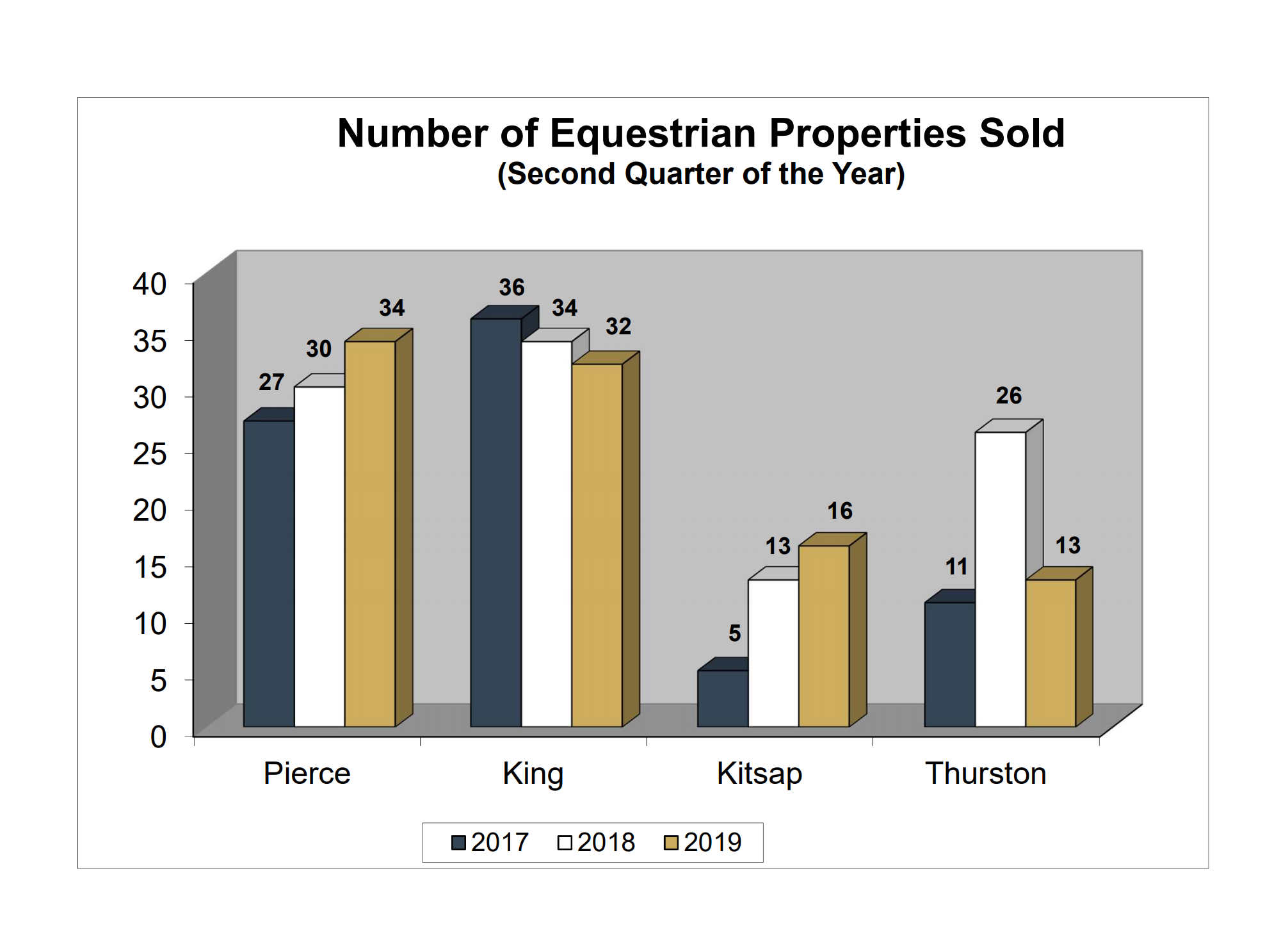 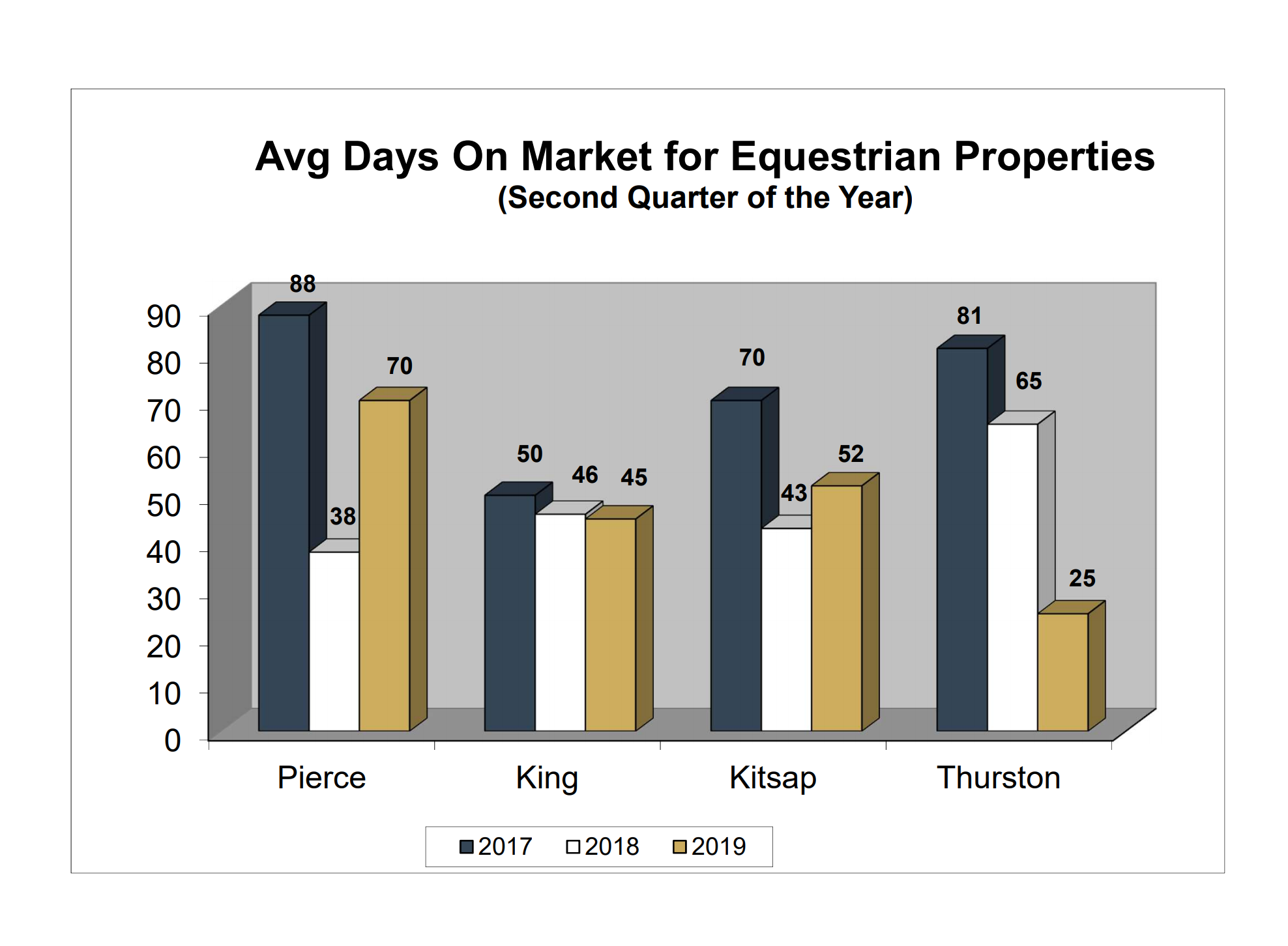 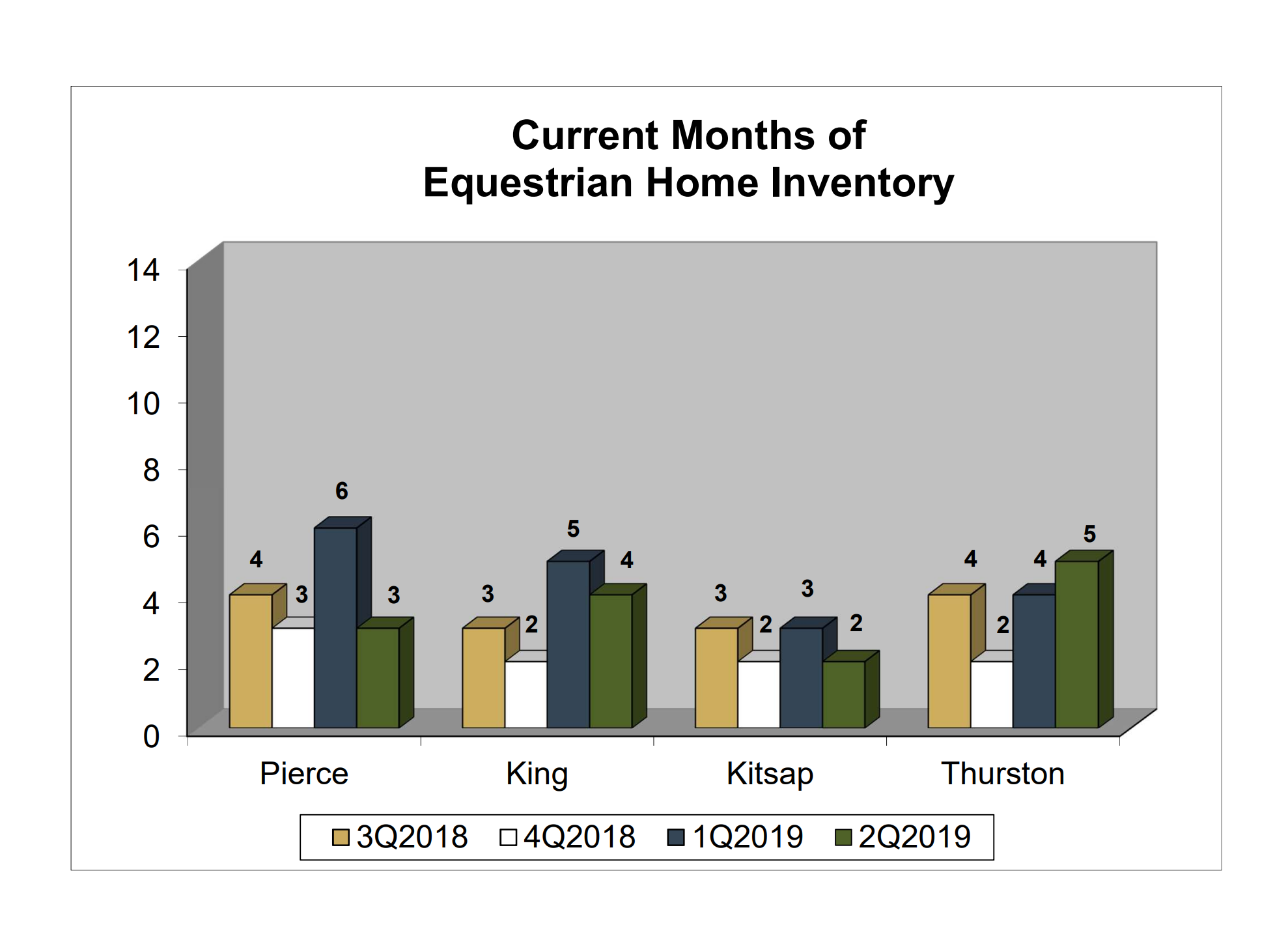 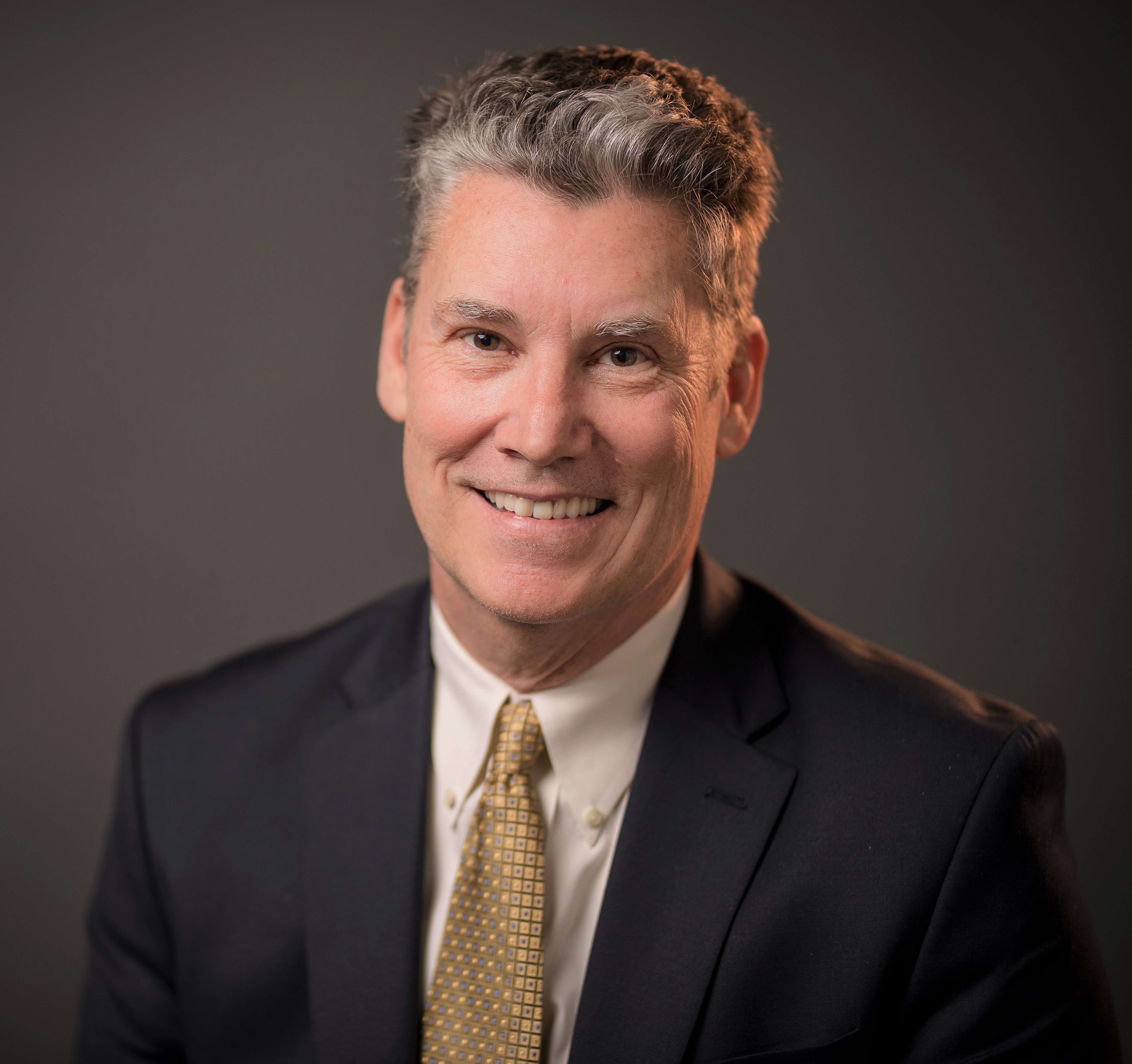